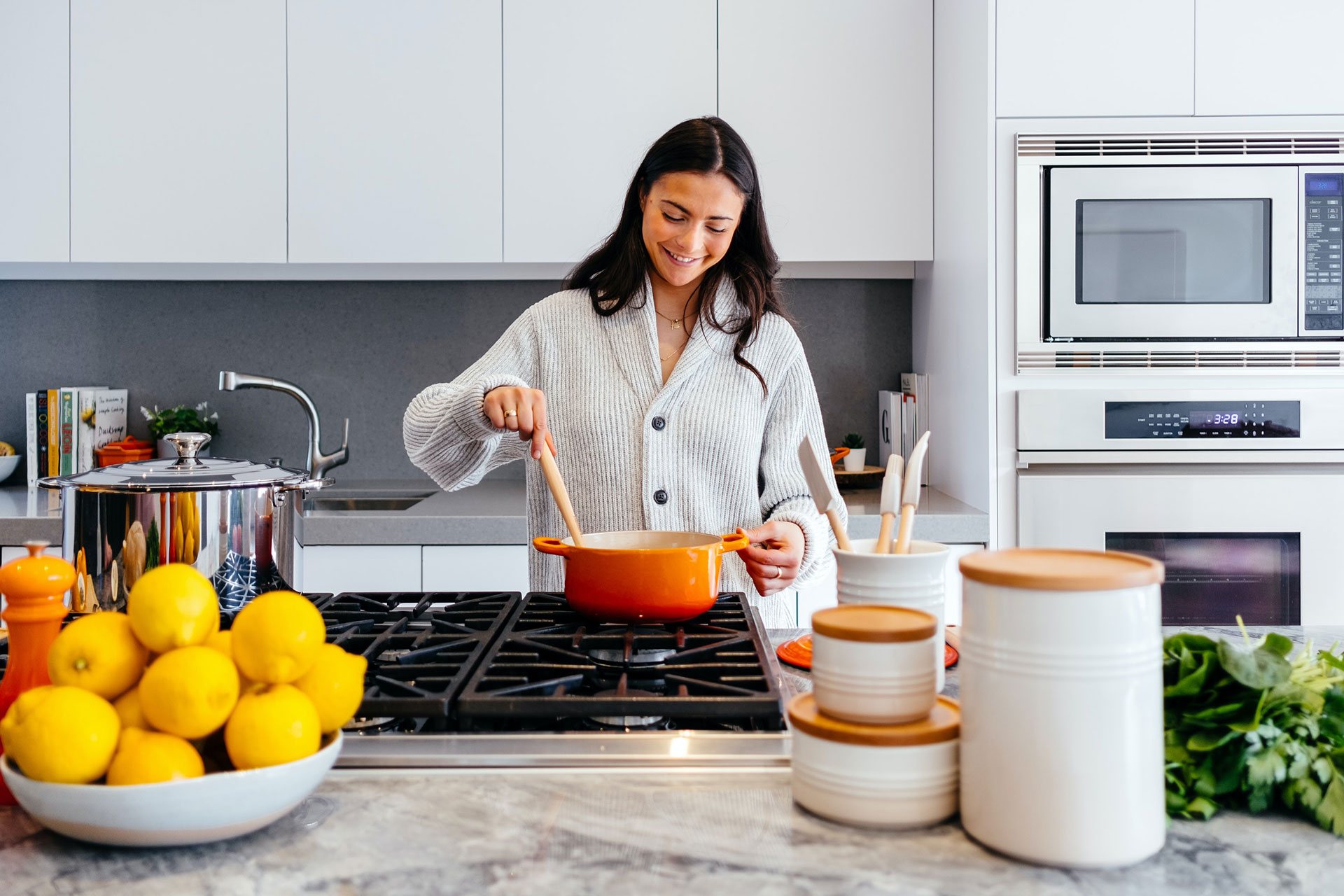 Our mission is to make mealtime convenient & supremely delicious. 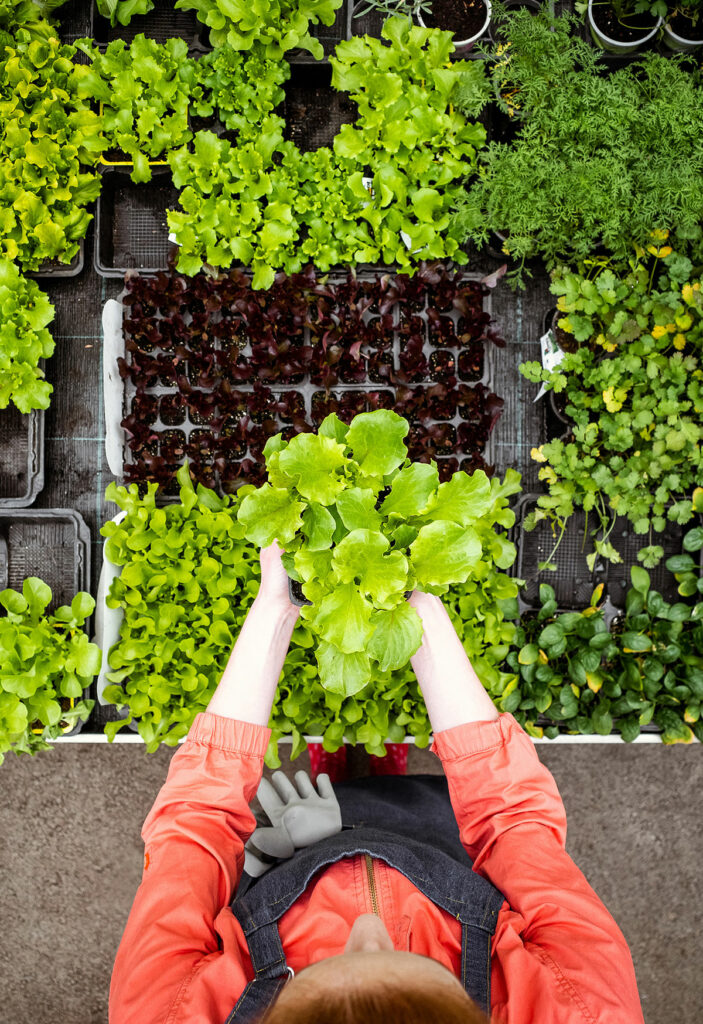 Ingredients matter.
Working with local purveyors that we trust, sustainability & high quality ingredients remain at the forefront of the food we bring to your table. We use Non-GMO, hormone & antibiotic free ingredients.

We’re always thinking about our next meal, but we’re also thinking farther ahead, about the impact of our next 1,000 meals.

Sustainability is built into everything we do & we aim to minimize our environmental impact every step of the way.

All our meals are appropriately portioned to minimize food waste; we deliver just the right portion size or perfect amount of each ingredient. No more uneaten left-overs or half-used bunches of cilantro wilting in the fridge. 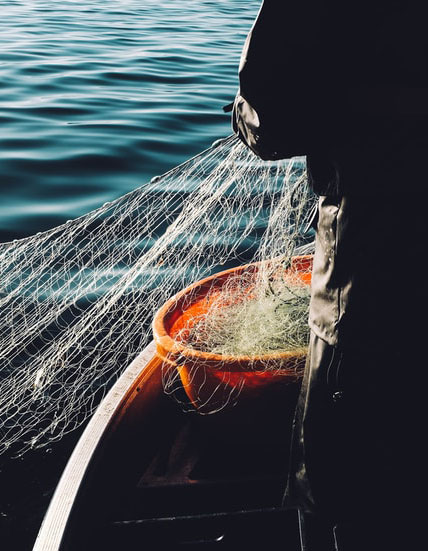 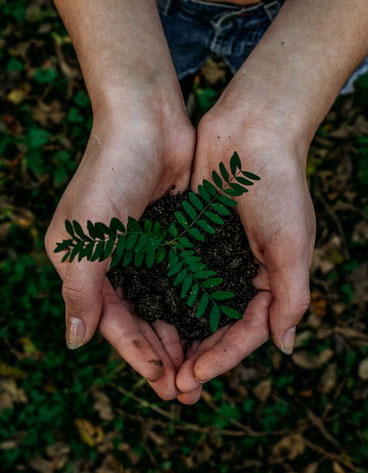 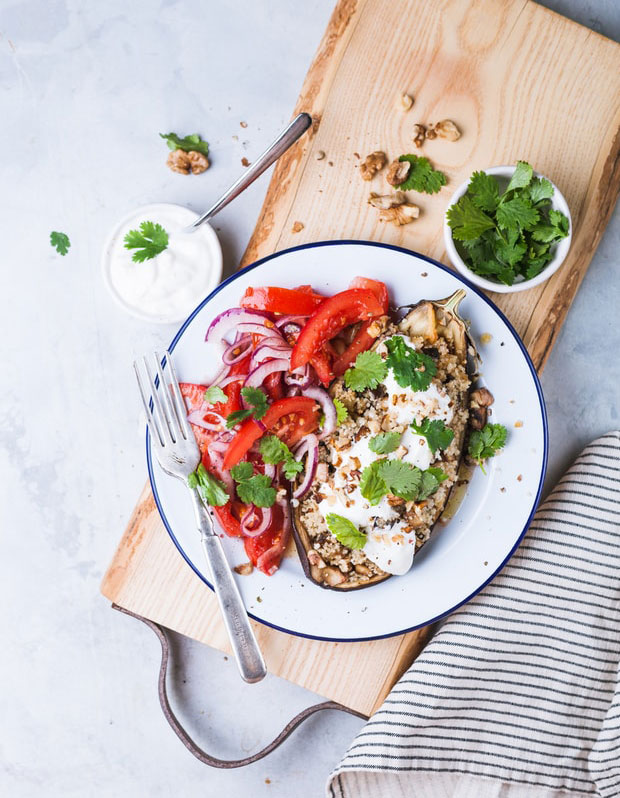 Calling the Cayman Islands home for over 20 years, Chef Mo is deeply ingrained in the Cayman food culture & has been a part of the international culinary scene for most of her life.

A passionate food advocate & culinary entrepreneur, things started to heat up in the kitchen for Chef Mo when she earned first place at Food & Wine Magazine’s 2013 Cayman Cookout Cook-Off competition cooking for judges Eric Ripert, Anthony Bourdain, & José Andrés.  Later that year she was a speaker at TEDx Seven Mile Beach where she introduced her concept of sparking a “Cayman Style Food Revolution”.

Since then, Chef Mo has immersed herself in Cayman’s bountiful culinary world. She is the Director at Bestlife Culinary and a Volunteer Ambassador for the Jamie Oliver Food Revolution.  Under this program, she founded Seed2Plate designed for government-run schools which teaches children about where their food comes from and basic cooking skills. 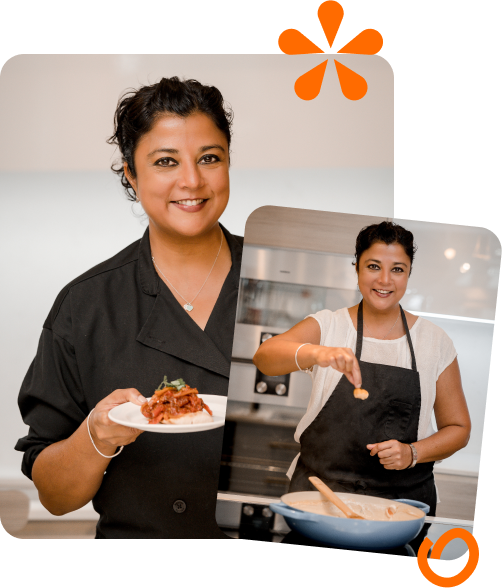